you know Natural birth is best for your baby,

Watch the Stillpoint Prenatal Breathwork Workshop on-demand and experience the #1 technique you can use to prepare for a gentle birth in your control in 90 minutes. 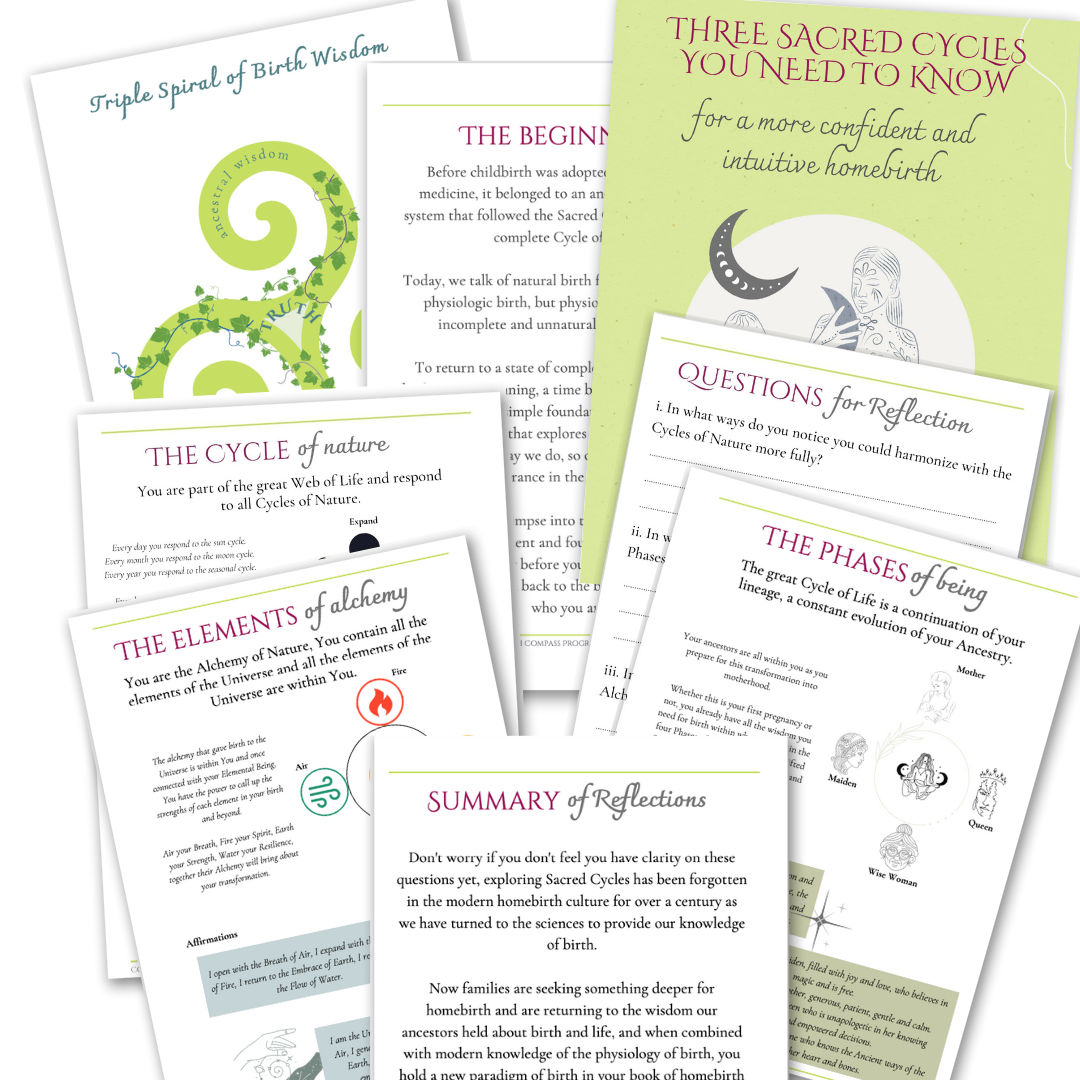 🌱 Put down the books and feel into your body's innate wisdom gifted to you by Nature so you know the rhythms of birth and have confidence in your body's ability to give birth.

✨ Take a break from hypnosis and affirmations to listen to the wisdom of your Ancestors so you unlock your innate wisdom and intuition.

🔥 Push pause on the birth stories and attune to the stories of the Elemental Alchemy of your cells so you know your strengths to call upon them in birth and beyond.

Download your free guide now to experience homebirth preparation that follows the innate cyclic rhythms of your body for a more confident and intuitive birth.

I Need This Guide!

Thank you for trusting us with your information! We keep all your info safe & secure and only send you information we think our community members will find useful or informational, including bonus material, promotional offers, discounts and affiliate offers that meet our strict standards. 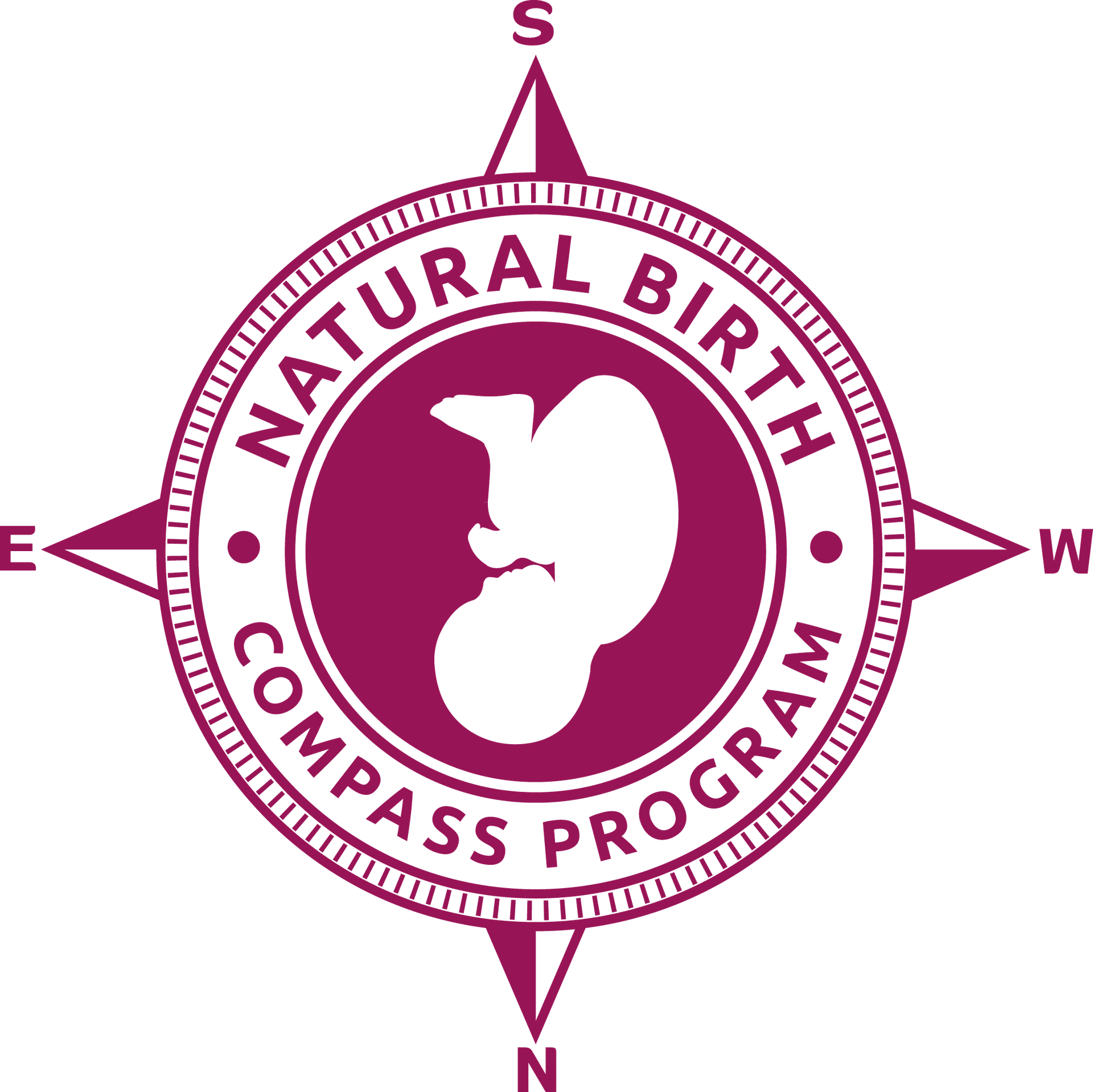 Castor oil, does it work and how much should you take to induce labor 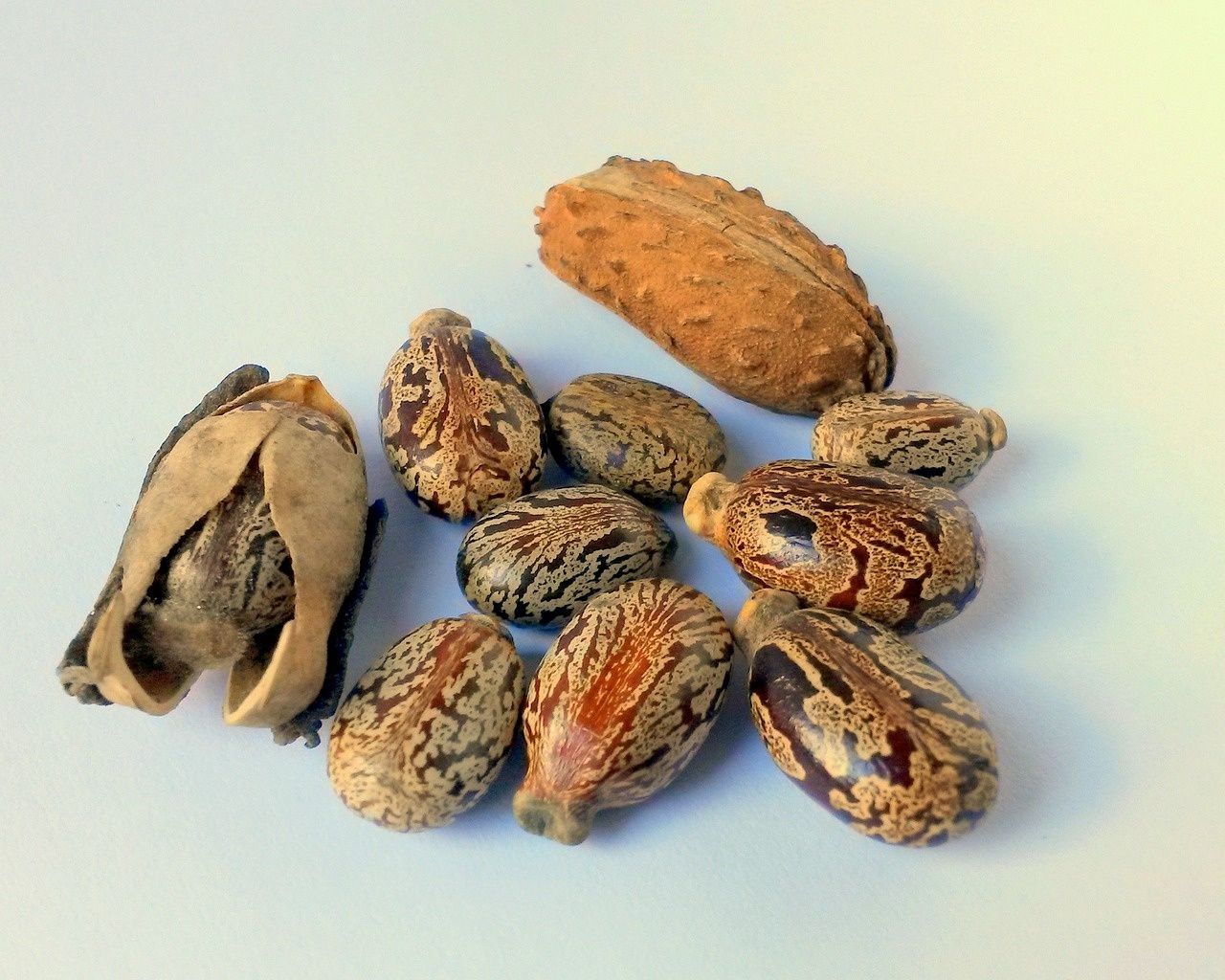 If you are quickly approaching your due date with no signs of labor or maybe facing a medical induction, you might be considering an old folk remedy, castor oil. In today's article, I will cover some studies, some clinical experience, and what you need to know before you chug your castor oil cocktail.

What is castor oil anyway?

Castor oil comes from seeds of the Ricinus communis plant, which is native to tropical areas of Africa and Asia. The seeds contain high levels ofricinoleic acid, a fatty acid, which it thought to be one of the physiologically active components of the seed. 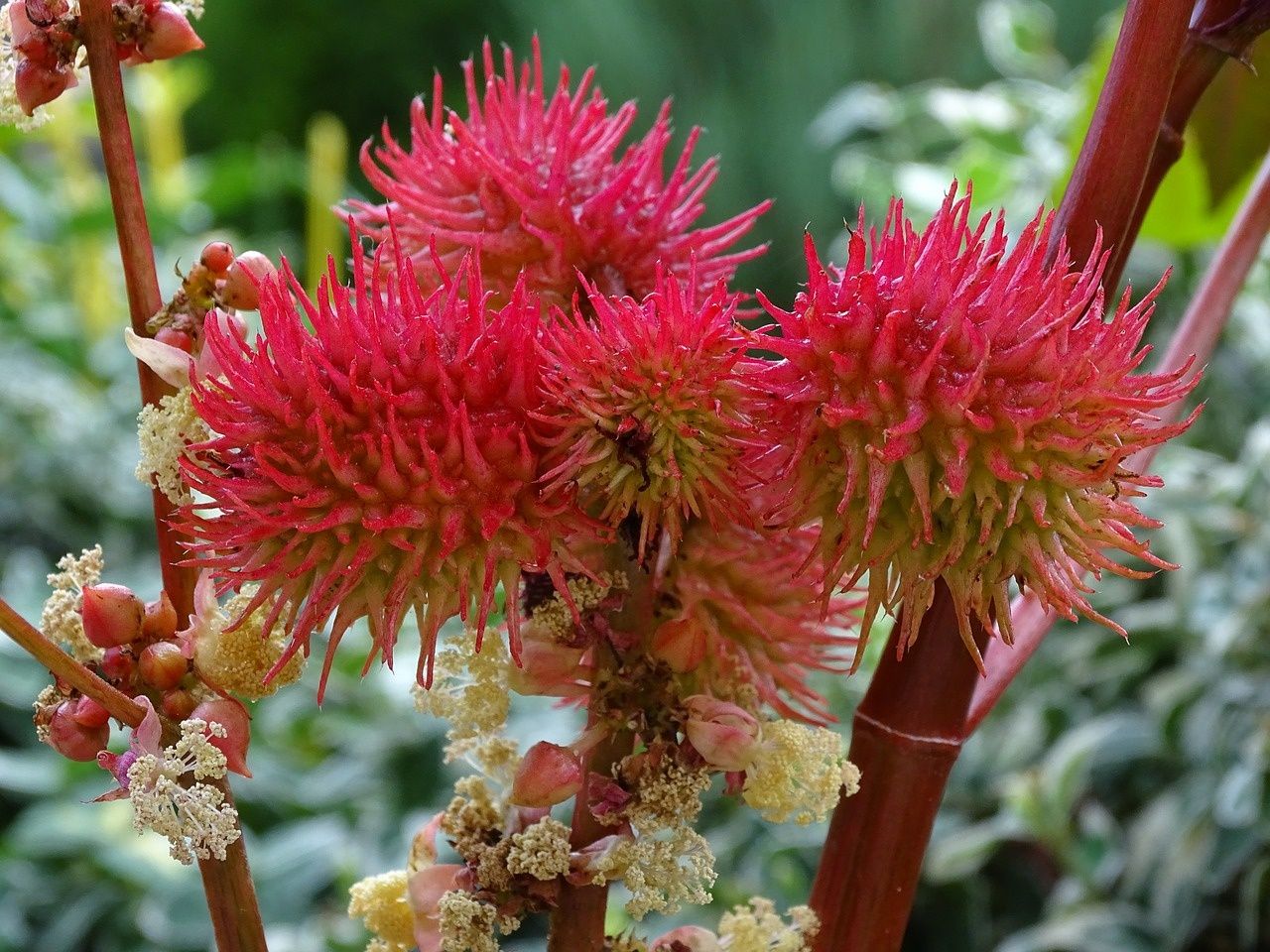 In Chinese medicine, the Bi Ma Zi seed is not a commonly used herb due to its effect on the digestive system, but it is classified as an herb that drains downward, its effects being primarily on the west side of the compass, or the time leading up to early labor, so It does have potential to support the onset of labor, when used properly and at the right time.

Research on the effects of castor oil published in a study from 20101demonstrated that human uterine tissue appears to respond to castor oil by increasing the sensitivity of oxytocin receptors when compared to non-castor oil treated uterine tissue. Oxytocin is one of the most important hormones of birth being part of the hormone cascade that is involved in the steady, regular contractions of labor.

Other studies on rats 2have demonstrated that a diet containing castor seeds in the final days of gestation increases the production of the prostaglandins that ripen the cervix and prepare the body for labor.

To date, there is no evidence of safety concerns for castor oil used in the third trimester for either mother or baby, though it is recommended to avoid castor oil in early pregnancy.

I often have mixed reports from my clients about the effectiveness of castor oil on inducing labor, with it often taking 2-3 doses over a few days to take an effect and because it causes nausea and intestinal cramping for many people, some women are simply not able to take it.

How to take it

For some pregnant women who try castor oil for inducing labor, it takes some time for the effects of increasing the oxytocin receptor sensitivity and stimulating the increased production of prostaglandins, so you may have to be prepared for taking it over the course of a few days.

It is important not to take too much as taking more will not increase the speed of the effects on labor, but might increase or prolong nausea, diarrhea and intestinal cramping, all symptoms best to be avoided as much as possible before labor. Start small with 1-2 tablespoons, and monitor for digestive effects. Depending on your response and tolerance, some women continue to take a dose every 6-12 hours until contractions start.

If you are choosing to try castor oil, make sure you drink plenty of water as it may cause diarrhea and can lead to dehydration. Staying hydrated will also help you recover from any castor oil induced intestinal cramping faster.

Castor oil is not known to have a pleasant taste, you can mix it with juice or honey, but some women prefer to take a shot and chase it with juice instead. Just be aware that the nausea associated with castor oil can be so strong that you may develop a negative association with anything you take in relation to castor oil, so you may not want to use your favorite juice to mix with your castor oil.

Finally, be sure to take it when you will be home in case it affects your digestive system.

Listen to the Unschooled Homebirth Podcast for more about preparing for your Homebirth!